Ten Years of Recurring Dreams of an Ex 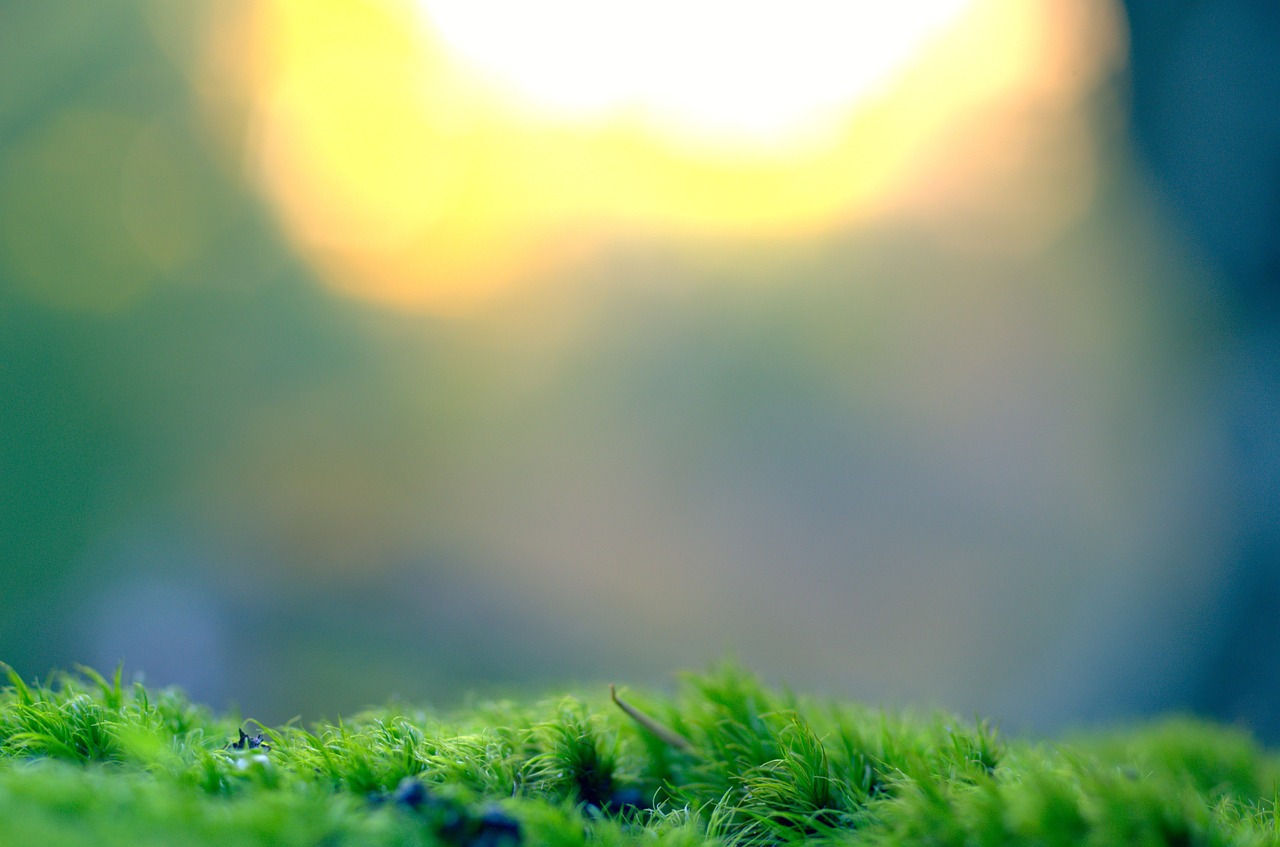 “Gee…Gee.” I turned towards the familiar voice calling me. My ex was dashing towards me one second, then he’d vanished the next — poof into thin air.

I’ve had a handful of these dreams over the years. I would be looking for him, or him for me, but we’d never get beyond calling each other’s name, as the dream disappeared.

I’d be left with the feeling that there’s unfinished business between us.

Once upon a time I wanted to know what followed, like the next episode of Game of Thrones or The Walking Dead, but my simple drama has been stuck on rewind, replay, rewind, replay… and all over again.

In February I burnt a letter I wrote to him, following another dream. The burning ritual is a common healing practice intending to allow one freedom from painful relationships by chucking out everything you couldn’t or didn’t say face to face. So in an attempt to finish the unfinished, I put pen to paper then set it alight; it evoked nothing I haven’t already felt – mainly peace and forgiveness. So imagine my surprise to be bombarded with flash visions of him: when I’m on the phone, playing piano, writing my screenplay… Even in the most serene of situations, like the final minutes of a yoga class. Several months on and the visions don’t seem to be ceasing any time soon. What do I do?

As for the recurring dreams, having grown up within the Sikh faith, which has similar facets to Buddhism and Hinduism, I hear voices that speak of karma and a past-life connection trying to resolve through them; out-of-body experiences that see my ex and I connecting in a sub-world or the astral plane. More scientific mind-sets would say there’s definitely something lingering in the subconscious; yet my wounded heart mended a while ago and I’m sat in a contented place. I wish my ex peace, love and happiness, perhaps he’s married with 2.4 children? And if he is? It’s all good.

Whether my sixth sense or subconscious; right here, right now, I’m shutting my eyes and creating my own vision; one overlooking rolling, verdant hills with the radiant sun heralding a new dawn. The finale of my decade old unfinished dream-drama is going to welcome a new chapter.