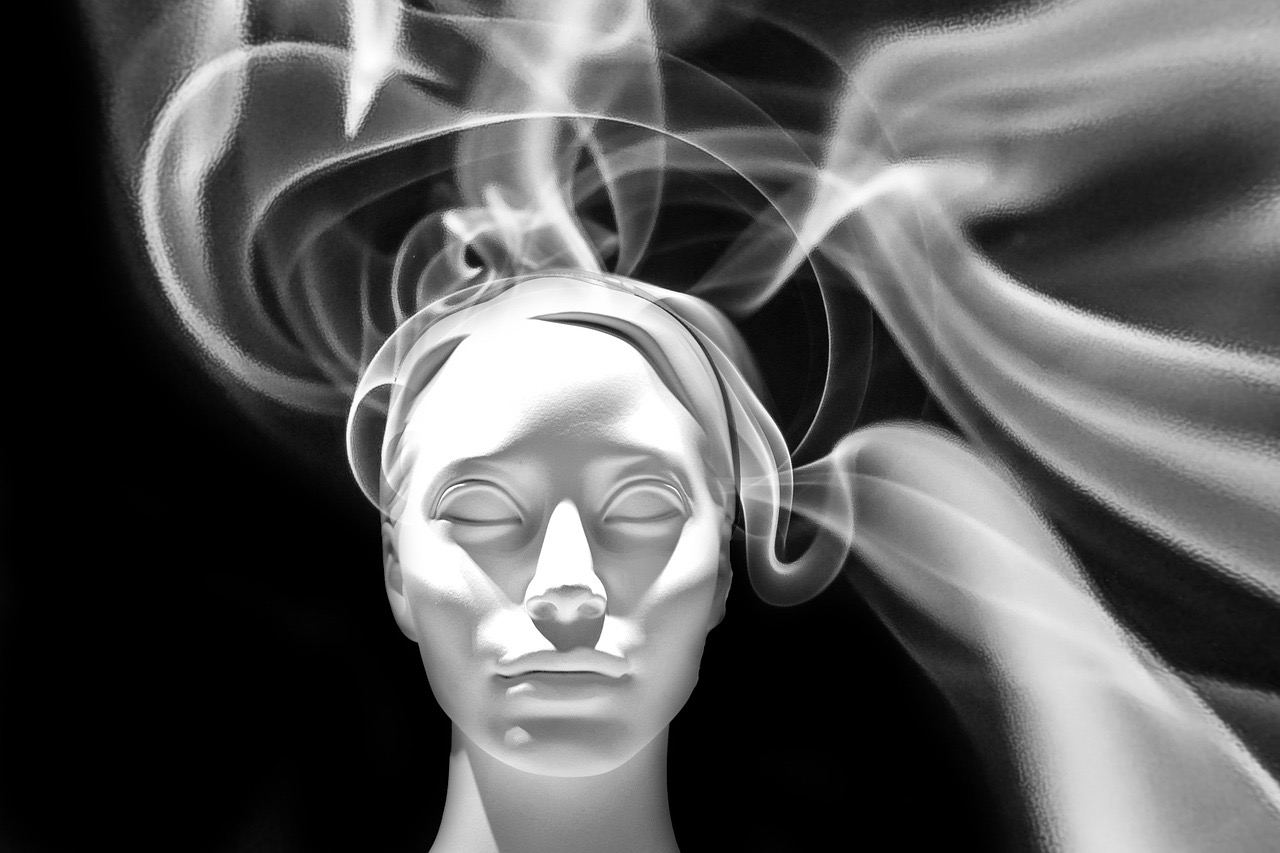 “Believe in yourself, Gee.” “Stand tall, Gee.” “You CAN do this, Gee.” These were just some of the light voices I’d hear, urging to me hike up the mountain of empowerment, once I had plunged to rock bottom.

It’s important to change the widely held perception that hearing voices solely equates to schizophrenia or a severe mental illness. In fact a host of famous people both past and present have talked and written about hearing voices, from Gandhi, Freud and Anthony Hopkins to Carlos Santana, Zoë Wanamaker and a heap of others.

Traditional psychiatry may pigeonhole it into the category of auditory hallucinations, but an endless number of people regard it as a form of spiritual communication or psychic experience. The Hearing Voices Network reports that I’m part of 3-10 percent of the population who hear voices which others don’t. That figure shoots up to a whopping 75 percent if you count the one-offs.

My own narrative is a little difficult to surmise and did involve acute mental health problems. In late 2008, I had a breakdown, as part of a psycho-spiritual crisis, also referred to as a spiritual emergency – a term coined by psychotherapist Christina Grof and her husband and psychiatrist, Stanislav Grof. That’s the first time I’d ever heard a voice.

Often triggered by trauma, loss of a loved one or near-death experience, it’s also described as a conscious awakening or dark night of the soul, which span back to ancient times. Often the individual emerges with a deeper sense of purpose in life.

Mine was triggered by the loss of my dad, a relationship and freelance marketing contracts, due to the recession, all within 100 days of one another. Grief, anxiety and depression would be a natural consequence of my trio of tragedies, but the voices, including visions, I far from expected. An alien realm had opened up to me and I struggled to cope.

During the early days, I couldn’t switch off the incessant echo within my aural cavities. It was a mixed bag, from the disturbing to the soothing – a smorgasbord of men, women, old, children, British and foreign with shifting moods and personalities. They could jolt me by surprise, sometimes at the most inconvenient of moments, like when visiting the ladies’.

The motivational and loving voices, which had unwavering confidence in me, encouraged me to keep trudging up that mountain of empowerment. I did my best and gradually, over the years, the negative voices dissipated.

One regular voice was a French male, around 38 years old. Jean Pierre, I called him, JP for short. He’d speak English, but with a deep French accent, and was incredibly persuasive, insisting I pour my heart out every day on to the virtual pages of my laptop. He’d repeatedly say that I would transform them into three feature length screenplays when the time was ripe.

Can you imagine telling your GP you have a French man parked in your head, coaxing you to change career and write films? The last thing I wanted was to be slapped with a label and dished out some pills. Plus, I knew my experience was far more than just a biochemical imbalance, so I stayed away. (I don’t recommend this to everyone and it’s crucial you have an understanding doctor/medical professional who will listen to your needs).

Yet a part of me was thrilled by the adventure I’d been thrust on. Anything was an improvement over what I’d endured, and at some strange sublevel I wanted to believe JP and the others.

On occasion, I’d hear my own voice speaking to me from various strata of my subconscious – from crippling fear, to the fiery and uncompromising, to the astute and wise old woman in me. Maybe all the voices I’d heard, JP too, were part of my subconscious? They may well have been, but how often have we heard testimonies of someone feeling a spirit presence in the room with them? More often than not, it’s a deceased loved one. I, for one, would hear my dad’s wise voice guiding me, just as he would do when I was in a quandary and needed his advice.

Perhaps my most astounding experience was hearing my aunt’s voice. Yet, she was still alive and six miles away in the ICU at Hammersmith hospital. “Make sure you look after your mum,” she said. I panicked and instinctively felt she was telling me that her time to leave the earth was soon, despite the doctors saying she’d pull through. It was some kind of telepathy. Sadly, my intuition was right and she died two days later from heart failure.

Subconscious or spirit, I still hear voices, just not as often. The knowing ones direct me like a compass when I’m feeling indecisive, from organising a hectic schedule, to something as simple as which outfit to wear. Only when I’m overly stressed or feeling the blues do the grisly ones try to seep back in. Thankfully a nutritious diet, yoga and meditation, or connecting with Mother Nature help keep those baddies at bay.

As for my three feature lengths, they’re works-in-progress and loosely inspired by those virtual pages that JP persuaded me to pour my heart out onto. In between that, I’ve been studying and making short films.

Had it not been for hearing voices, I’d never have defeated the freak and the failure within me and conquered that mountain of empowerment. Even the dark voices had their roles to play, forcing me to confront and heal those parts of me, which we often don’t wish to face. I’d say I’m in a happier place than I’ve ever been.