Take the Damn Olive Branch, Will Ya? 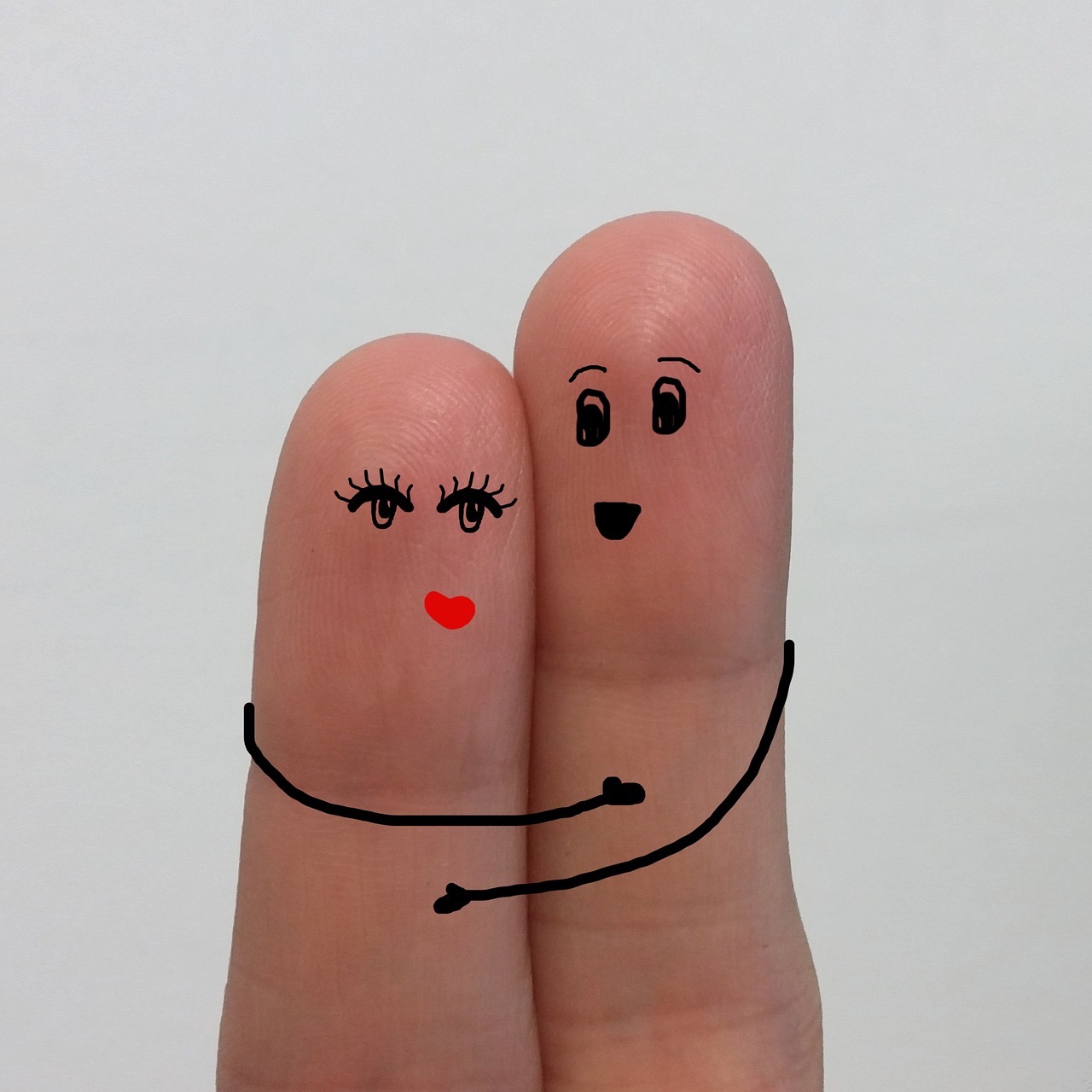 Here I am, hot pursuing my film dream, I’ve a great social life, self-esteem is at an all time high, yet I can’t bag a first date!

What do I have to do to get a date? It’s not as if I’m not trying, nor am I trying too hard. The prospective date and I arrange to meet, then a hitch and the date plan breaks down. A right off. As it was the dates were dwindling since I started loving myself, from June 2015 that was, and I’ve been in a drought period since winter gone. The irony of it all. I’m high on life, yet my love life is pants. October was my last date, then film production work took over.

Three first dates should have happened in March, a month since my 40th birthday, when I upped the tempo and decided to water the dry patch. The start of my new decade will blossom. Two seemingly decent guys, who showed keen interest, disappeared from the virtual on-line dating space, no big story, just vanished, poooooof into thin air, despite arranging to meet. I wish there were more juicy details to dish out, but wait for the third – a hot dish but not the dish I was expecting!

Firstly, here’s a snapshot of my on-line dating approach; I ask prospectives to send me a personalised email of five words or more, so I’m not part of a mass ‘hit em with the same line,’ parade. I receive a lot of – hi, hello, hello babes etc – boring, LAZY, disconnected and politely parked in the bin. OR I receive photos of naked torsos, some a little to close to below the belt. Mostly proportions of significantly younger men who want to fulfil an older woman fantasy. Ooooh pleeease, I refuse to be a COUGAR!! The remainder and majority, I’m just not drawn to, even with the oh so considerate guy who asked me if I’d mind that he only had one tooth.

The last and third date, I almost had, proposed to meet me at an Italian restaurant, which served a pasta dish containing milk fed calf’s intestines with the mother’s milk inside. What da faa? This caused sensations from a nauseous churning in my stomach to wanting to cradle the dish in my loving arms. The pasta dish, not him. You can imagine the rest of the menu.

It’s not for me to judge if someone chooses to eat meat, as a wannabe vegan, (I prefer to be all Gandhi like, you know, be the change you want to see) but a big meat eater and I just aren’t going to be locking lips much.

Forget about MR WHO? the invisible superhero and luurve of my life, I’m not even getting MR RIGHT NOW or MR NOT YOU. To make matters worse, I keep stumbling back to MR BACK THEN.

MR BACK THEN’s estranged, by the way. 8 years since our last contact. Backed off, understandably, when he witnessed some acute psychotic episodes I had, during the early days of my Spiritual Emergency, What?

The medics and quack control would label it psychotic and bonkers. The progressive psychology community, spiritualists and shamans would say that I was channelled by a spirit guide, as part of a turbulent conscious awakening that can revolutionise your whole existence.

In the NOW and present MOMENT, I just want to bag a first date. And apologies for not spilling the beans with MR BACK THEN, it’s out of respect for my comfort levels, as it was a humiliating time for me considering I’m usually in the driving seat of my life, and boy the car was spinning out of control back then. The car is on a straight road now. Pushing up to fourth gear.

Let me be clear by the way, I’ve made my peace with MR BACK THEN, but Y O Y does he, to this very day, sporadically jolt me in my dreams, as a vision, when I’m going about my day, or by my ogre-self who seems to think that she’ll only take the olive branch, when I’ve resolved something, or who knows what, to do with him?

What does it take to make peace with your hardened, obstinate and wounded ogre-self?

In an effort to make comfortable the lesser comfortable, I don’t mind sharing that I braved an attempt to contact him by e-mail in 2010, two years post my funky elephant episodes, to gain some kind of acknowledgement. Alas, I didn’t hear back. I was crushed.

I tried one last time, last year. Sent an e-mail to his friend instead, asking him to contact me. How the hell do I make the visions and dreams stop, otherwise? Nothing, nada, nought. T’was like wiping bird shit from the shoulder, this time.

REJECTION’S such a shitty sensation. Still rumbles me. At least it wasn’t felt with the non dates that didn’t happen. And if I get rejected in the future again? F’it. Let it emerge into the open with neon lights and a booming stereo with surround sound. I’ve had enough of you dumping me and am firing you up and out into the black hole of no return.

I can’t answer why my trek back into the dating world this month has been such a failure. Whatever! I’ll put down the NEWS for March as: 3 prospective first dates fall off the cliff like lemmings, never to be seen or heard of again. The victim, aged 40 from London, is adamant she’s not a victim.

And so rejection is dumped. I’m pushing MR BACK THEN out to the sea (once again) and I’ll make ogre-self take a whole damn olive tree once I’m finished with her. Back to the NOW moment is where I want to be, and I am going to bag a fun first date with a hot, wholesome guy.