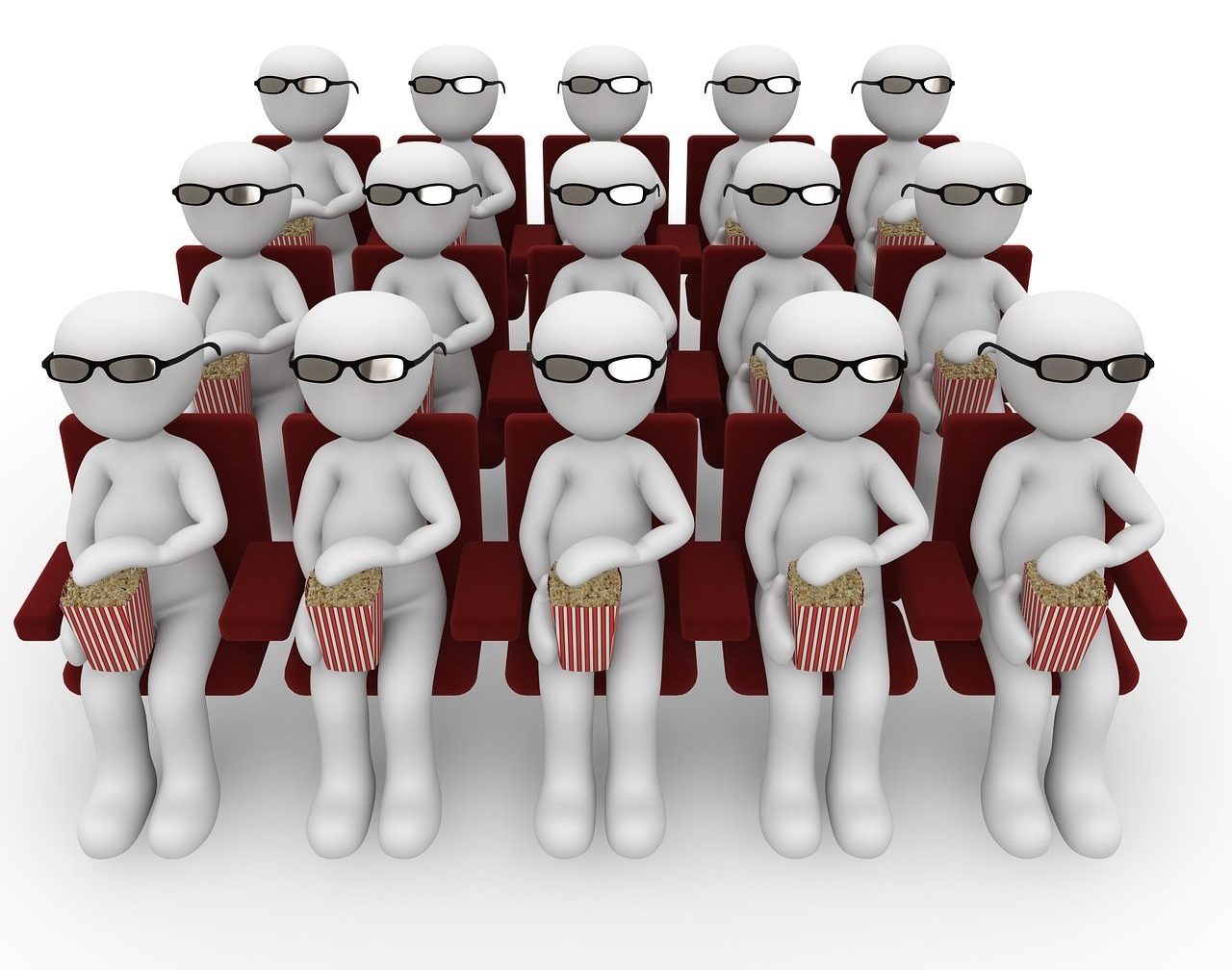 Everybody wants to be an actor or director, no? Those in the film industry, anyway. And then there’s me, who took a while to believe that I can write a screenplay. That’s become the BIG DREAM, to finish my three work-in progress feature length screenplays, which started out as an impossible challenge, sent like an epiphany, considering my turbulent state of mind that was then. If you read The Big Dream of Self Belief and Spiritual Emergency, What? you’ll know why, so not to repeat myself. On here, I’m sporting my screenwriter’s hat.

The bare bone’s spine of each screenplay, loosely inspired by my clamber up from rock bottom to believing I CAN, (the latter I still need to shout with conviction), ever since my Spiritual Emergency triggered in 2008, reads:

‘A troubled woman is steered by a supernatural force to write a life-transforming screenplay.’

If you read The Big Dream of Self Belief you will know that each is a supernatural story, including a parody, about digging your heels in and attempting to surmount that part of you that doesn’t feel good enough, set against a backdrop which commentates on major social concerns, giving voice to the everyday underdogs, respective of the country I have targeted – they’d be USA, UK and India. Forgive me for not divulging too much of the American and British screenplays as I’ll give too much away. What I will share with you is a little more detail and a sample scene per screenplay, within which each reluctant heroine is on the cusp of being persuaded, to varying degrees, by her respective supernatural force, to write her life-changing script.

You can discover more of the Indian screenplay by reading Sonia Kaur’s (the protagonist) short story, Who is SHE? and first ever journal entry. It’s the story closest to my truth. In the meantime, you have the American reluctant heroine who is agnostic. A US psycho-social drama about a troubled woman, logically challenged by her voices and visions – resembling non-conformist icons (all deceased) – which corner her to write a screenplay to escape her confined ghetto life. You have the British reluctant heroine who needs to accept that seeing spirits is her reality. In this Brit-parody of its US cousin, a middle class, pill-popping woman masks that she can see them for fear of ridicule. A group of celebrity spirits corner her to write a screenplay, to drag her out of her bleak hole, and give something back to the community. Lastly you have the reluctant heroine who accepts the paranormal and all things mystical. A cross-cultural Indian dramedy, set between London and Goa, in which a Brit-Asian, self-defeatist woman is coaxed by the spirit of her past-life husband to write a screenplay about her forthcoming rise from the ashes.

Here, you have a reluctant Erin Brokevich meets Ghost, meets Uncle Bonmee who can Recall his Past Lives. Click here to read the sample scene.

Hopefully these snapshots give you a flavour and leave you hungry for more. May be they don’t, as they’re far from the usual candy romp, muscle clad, wild car chase, bomb man and the world type films – although some of them are bloody good.

Films that matter, that shine a glimmer of hope in a world that’s turning nuttier than I ever was, are the type that matter to me. Overall, love matters, humanity matters, the natural world and its declining state matters, and if I can grasp even a fraction of these conditions and weave them into a colourful palette of bold storytelling, I’ll have succeeded in my quest.

There’s still some way to go before I complete these screenplays, seeing as I’ve made it a point to be inspired by real life to flesh out my loosely drafted endings – I’d feel a fake otherwise. Some of my favourite films are inspired by true stories and are true stories themselves. It’s these stories that move us the deepest and evoke our minds to think and act beyond our four walls. Knock em all down I say and venture into the unknown.