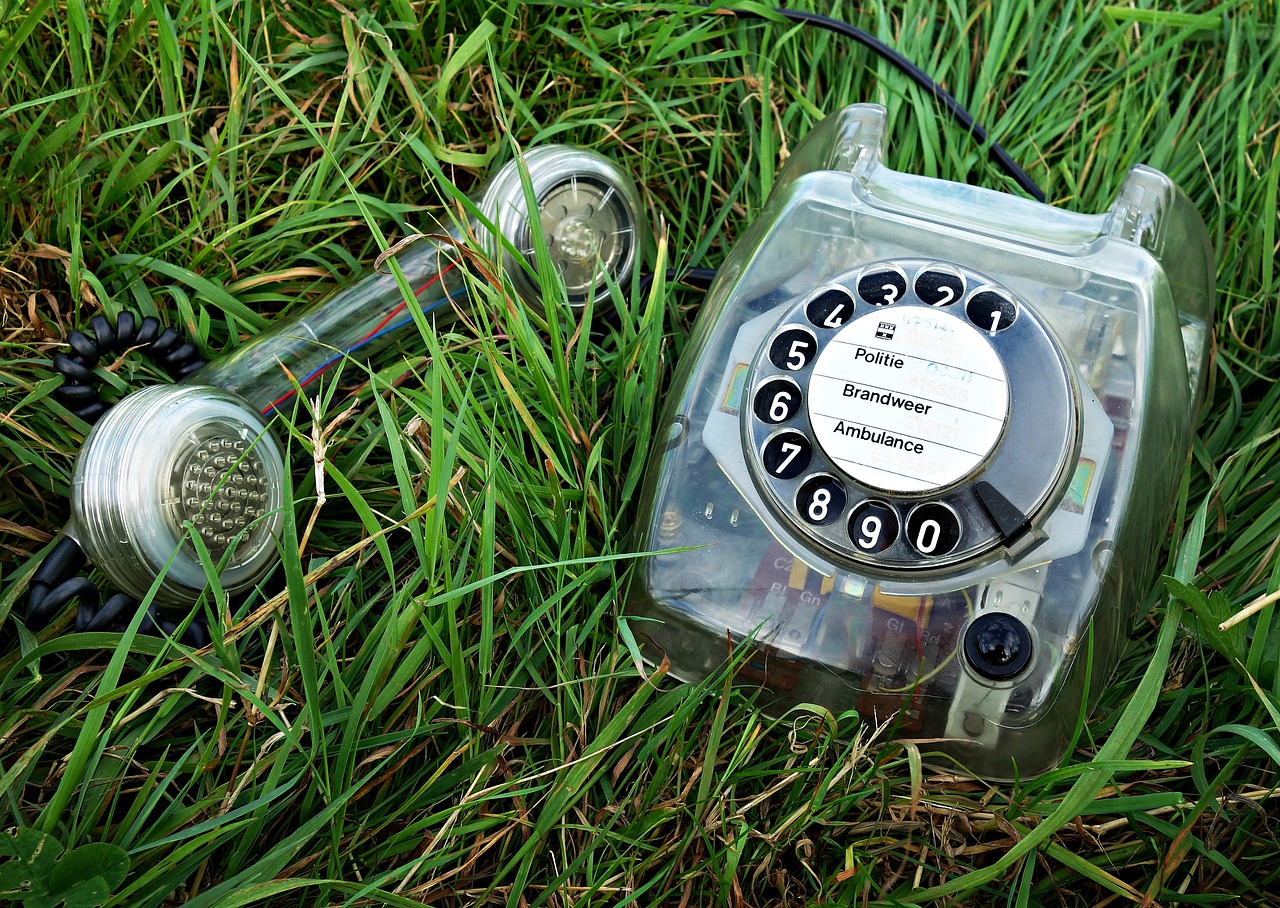 How can one lighten the sad demise of Chester Bennington, who chose to leave the earth plane last month? A victim of child sex abuse at 7 years old to a supposed male friend, 10 years his senior. He was afraid to ask for help in case he was deemed as gay or lying.

To Talk or not To Talk? Should it have to be a question?

He’s been on my mind. So have Philip Seymour Hoffman and Robin Williams. All victims of drugs and alcohol, at some point, who eventually gave way to the same dire way out sign that has stolen so many other talented personalities from us. I was an admirer of all of them.

They’ve been on my mind because I’ve been working all hours, for the last few weeks, ever since my filmmaker friend, Michele Olivieri, approached me to work together. We’ve just submitted our application for funding for a short film, from Eastern Edge Film Fund, as part of London Calling, who support emerging independent filmmakers. If we succeed, we’ll be one of 2 projects who receive the modest amount of £4000, to make our film.

Ironically, the project is called Lifeline – the first screenplay I ever wrote, back in 2014.

Lifeline is a psychological drama about a troubled London city finance whiz who struggles with recurring nightmares, interjected by a series of phone calls that try to save him from his real life torment.

The essence of this narrative is to OPEN UP and TALK.

How did society make it so difficult for people, even children, in Chester’s case, to share about what’s going on inside?

I was a victim of not TALKING myself. On 2 accounts. Once in childhood, when I was bullied from the age of 4 – 12 years old. I couldn’t even bring myself to TALK to my parents, not wishing to cause any additional trouble with a select few schoolgirls, (my tormentors), whom I naively longed to be friends with. Being the only brown girl wasn’t doing me any favours either. I liked eating Mars Bars back then, but didn’t wish to be called one.

The 2nd account is following my Spiritual Emergency, which triggered back in 2008, following the loss of my father, relationship and freelance contracts within 100 days. Never did I imagine I’d publicly admit to hearing voices and having visions and risk being ridiculed, not to forget the grief and depression I was suffering. We’re too bloody British to complain, let alone the above.

Yet to TALK, and on here, was/is the best thing I’ve ever done.

Back then, at my lowest ebb, I would’ve happily switched myself off. The first 6 months, since the turbulent wake up call, were the hardest. I’d regularly see murder, rape, child abuse even, playing like a horror movie in my mind’s eye. It was torturous, and I’d never been abused in real life. Not a hair touched on my head. Sometimes, I, as the victim, sometimes a stranger with no name.

I didn’t want to live anymore and would often wish that I’d never wake up – a painless ending to all the deep and buried pain I was harbouring. As it felt too ridiculous to TALK about, and I’d feel judged, I kept it buried.

It was through the discovery of the book, ‘Spiritual Emergency, When Personal Transformation becomes a Crisis,’ written by progressive psychiatrist Stanislav Grof, his wife, Christina Grof and other professionals, 18 months post my Spiritual Emergency, that the heavy weight began to lift off. My spiritual and emotional overhaul, experienced by countless others, was wrapped up in mainstream psychological insights that didn’t diminish spiritual phenomenon.

This book was one of my own lifelines to finding my way in the world again, but it would still take another 5 years to TALK without fear, and unravel myself on this blog of mine.

All those horrific images, I learnt, were past lives of mine, and the experience of others, who crossed my path.

Within those first 6 months, I came to know of three people, who revealed to me that they had been sexually abused.

I was able to pick up about their real lives and past lives, not deliberately, it’s just how it was/is – a 6th sense thing.

One of the victims, whom I talked to at length, had almost taken her own life as a teenager, having been repeatedly raped by her stepfather. She heard a profound voice pleading with her NOT TO DO IT, as she was about to slit her wrists in the bath. Thankfully, she listened to that voice, found the courage to flee her stepfather, and went on to train as a lawyer to help other victims of abuse.

The way out sign, perhaps would never be an option, if we are received with open and loving arms, not only by our friends and family, but society at large, because the highs and lows of mental well-being would be as easy to talk about as the highs and lows of this bi-polar British summer we’re having.

And so, we must keep OPENING UP, SHARING, in the hope that the snowball will keep rolling, growing, and crossing paths with anyone who needs that little more encouragement to free themselves from their own shackles.

My blog and the making of Lifeline (I hope) are my own way of reaching out so we keep TALKING. Even if you’re not the one needing to talk, to be able to listen with compassionate ears could help one choose the right course – one of life.

Let light always show us the way to dim our darkness.

If you need to talk to somebody, or know any body who does:

Find a helpline in your country.